Neil Murray’s life and work will remain relevant while ever Australians ask the question – what in truth does it mean to call Australia home?
- Martin Flanagan, The Age

Maverick songman Neil Murray originally sprang from Victoria’s western district, but in the late 1970’s with guitar in hand he set course for the Northern Territory. He emerged at Papunya in 1980 as a founding member of the pioneering Warumpi Band, which over three albums (Big Name No Blankets, Go Bush and Too much Humbug) and twenty years of performing thrust contemporary indigenous music into mainstream Australia, yielding such classic songs as My Island Home, Blackfella Whitefella, Fitzroy Crossing, Jailanguru Pakarnu, Stompin Ground, From The Bush and Waru.

He has since become one of Australia’s finest singer/songwriters, enjoying a solo career since 1989. He has released a remarkable string of albums - the latest being Blood & Longing and Tjungu with Sammy Butcher.

His song writing is diverse- from the rollicking Good Light in Broome, the prayerful Native Born, and healing Myall Creek, the roots groove of Long Grass Band and Eddie Mabo, the journeyman monologues of Lights of Hay and Where my people go, the contemplation of place in Burrumbeep Hill, Whispering Casuarina and Bring Thunder & Rain to the recent Cry My Darling, Byjantic Man and Fine Open Country (with Sammy Butcher)

In 2007, Jailanguru Pakarnu- (Out From Jail) the Warumpi Band’s debut 1983 single which was co-written with guitarist Sammy Butcher in the indigenous Luritja language- was honoured by the National Film And Sound Archives- "Sounds Of Australia" series- as a significant recording in Australia's heritage- (credited as the first commercially released pop rock single in an indigenous language.) In 2016 My Island Home- as recorded by Christine Anu- received the same honour.

In recognition of his influence, Neil Murray was awarded the 2017 Port Fairy Folk Festival Artist of the Year.

In 2021 he released the single Keep Rolling On and recommenced Covid-interrupted touring for both the Blood & Longing and Tjungu albums. 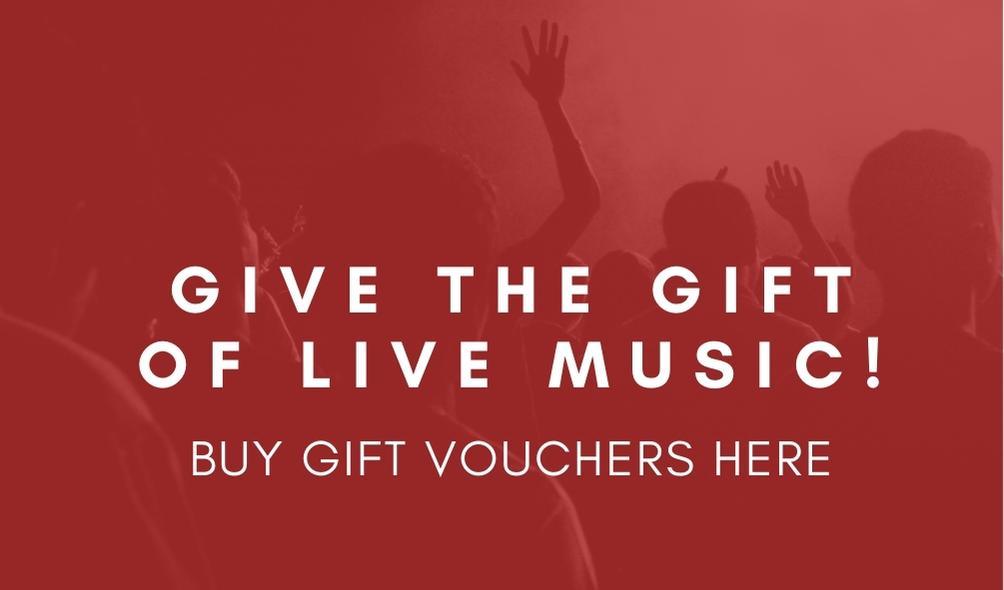